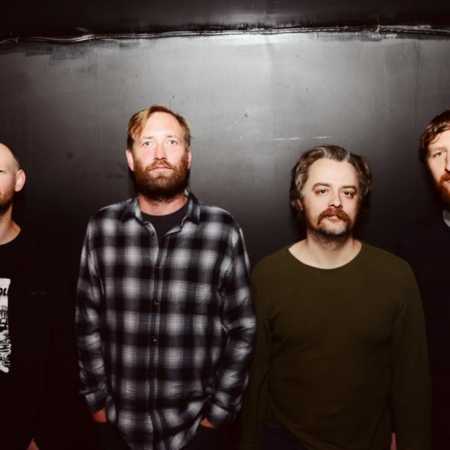 Minus The Bear  Invisible

Info o Minus the Bear

Minus the Bear is an American indie rock band formed in Seattle, Washington, in 2001, and comprising current and former members of Botch, Kill Sadie and Sharks Keep Moving. Their sound has been described as "Pele-esque guitar-taps and electronics with sophisticated time signature composition."