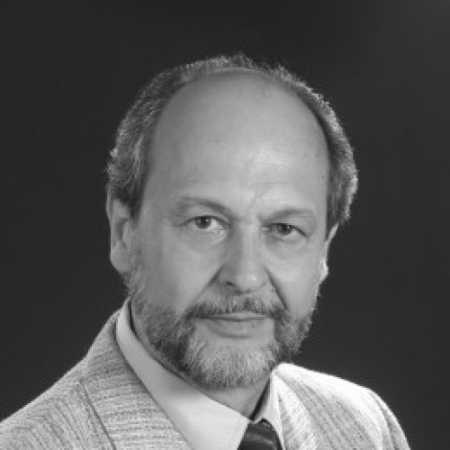 Vocals graduated from the Academy of performing arts with professors Teodor Šrubař at and Karel Berman. Artistically vyzrával the regional opera houses in Liberec, in Plzeň and in Ostrava, where he created a number of important tasks in the scope of the duties the Czech and world repertoire. Additional professional experience gained on study placements in Bucharest, Weimar, Salzburg and Siena, Italy.

Soloist of the Opera of the National Theatre is since 1988, but he has already been here more than 10 years before. In the ND staged mj. Dvorak’s Kappa (Rusalka), and of the count William (Jacobin), Janáček’s Revírníka (the cunning little vixen) and Jaroslav Prus (the Makropulos case), Smetana’s Raracha (the Devil’s wall), Palouckého (Spout), Lutobora (Libuše), Raspberry (secrets), the old man (the brandenburgers in Bohemia) and the spinal cord (the bartered bride), Martinů 's old man (the Greek passion), Mozart’s Figaro (Le nozze di Figaro), Sarastro and the speaker (the magic flute), Don Alfonso (Così fan tutte) and Commendatore (Don Giovanni), Verdi’s Philip II. (Don Carlos), the Guardian (the force of destiny), a bass part in Verdi’s Requiem, Collina in Puccini’s La Bohème, King Marke … in Wagner’s Tristan and Isolde, a Commissioner in Strauss ' Rosenkavalier, Prince Eugene Onegin in Tchaikovsky’s Gremina or the old convict in a production of Lady Macbeth, Igor Újezd.

With the Opera of the National Theatre in Prague he performed at music festivals in Hong Kong, Tokyo, Savonlinna, Thessaloniki and in Germany. In 2001 he was invited to join the Metropolitan Opera in New York to cooperate on things Makropulos case in the role of Jaroslav Prus.

In his concert repertoire is devoted primarily to the workpiece and Dvorak, g. Verdi, j. s. Bach, w. a. Mozart, l. Beethoven, g. Rossini, and b. Martinů. Currently also acts as a singing teacher at the Academy of performing arts in Prague. – Translated by Automatic service