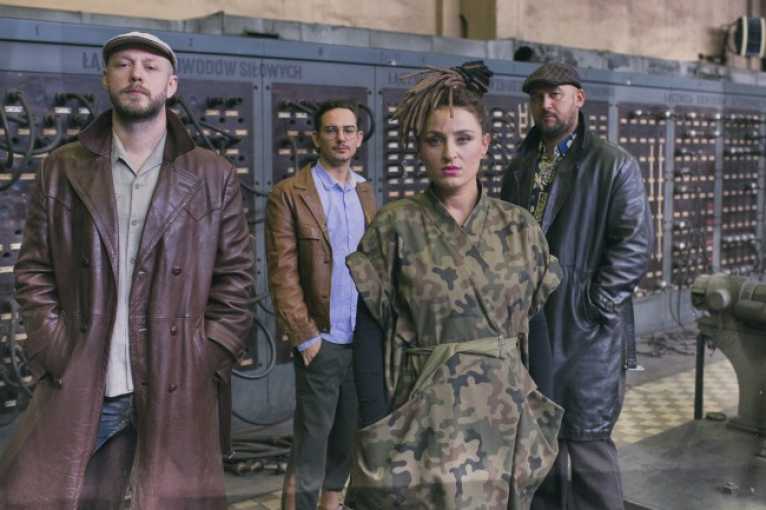 Miloopa was founded in 2001 in Wroclaw/Poland. The name of the band is a reminder of Poland’s favourite baby food (at least in sound, not in spelling) which kept previous generations healthy. From the very beginning, the band was into jazz – club music scene, mixing various genres. Initially, the band played mellow tunes based on d’n’b grooves and breaks. Influenced by electronic and synthetic textures of dj culture, Miloopa kept the shape of a totally live band and developed its sound towards a unique live and electronic mix. Whether it’s d’n’b, jungle, or a downtempo feel with a pinch of nu-jazz flavour, Natalie’s lines are always soulful.