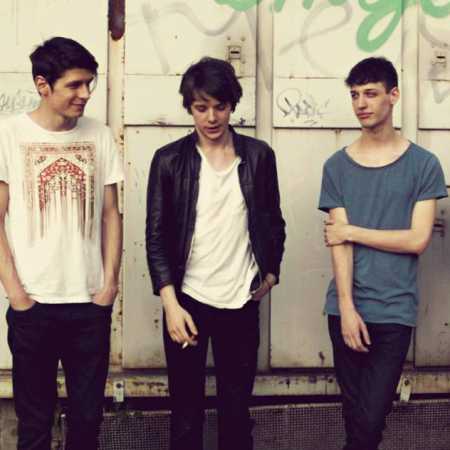 Middlemist Red are a four piece rock band from Budapest, which was established in the year 2012. Shortly after the release of their debut EP “As If You Could Mess This Up” was voted their song “Single Switcheroo” Hungarian single of the year. Middlemist Red became internationally known and made it to the winner of the talent contest Deezer – Young Guns 2014, where they vied with other 182 bands. In 2014, opening the Black Lips and the same year he also played at the Festival Sziget. – Translated by Automatic service