Musician-instrumentalist, producer and songwriter Mick Harvey passed groups of The Birthday Party and The Bad Seeds, which he founded together with Nick Cave. His first solo album released in 1995; Later he devoted himself to his solo career, as well as composing music for films or collaboration with other musicians (PJ Harvey, Anita Lane, Robert Forster, Conway Savage and Rowland S. Howard). 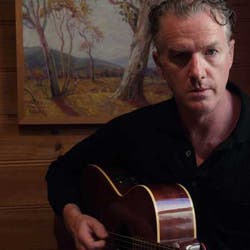 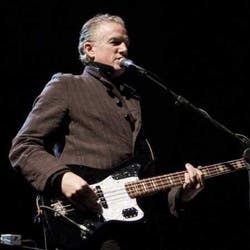 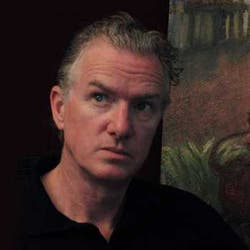