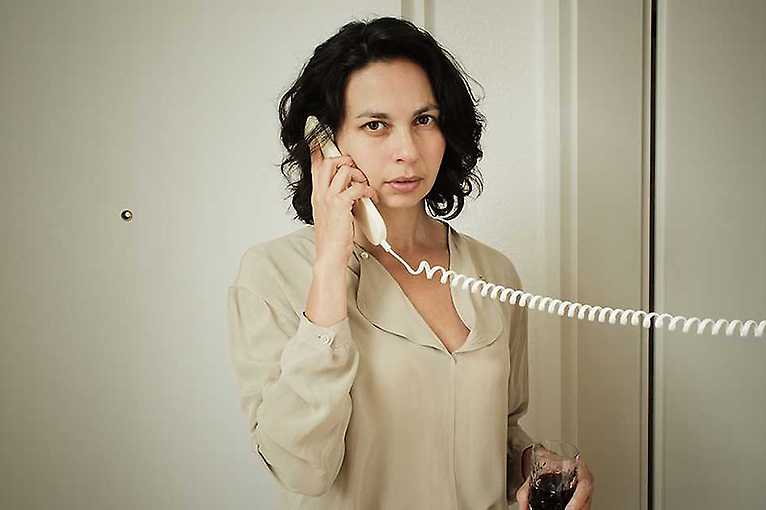 Michelle Gurevich, a Canadian singer-songwriter, also known by her former stage name Chinawoman, will perform in Warsaw’s Niebo on the 23rd of May. Her music is influenced by her Russian heritage, and has been described as slowcore rock and “lo-fi pop”. Her largest fanbase is in Eastern Europe.