Michael Emanuel (born March 21, 1975), better known by his stage name Michale Graves, is an American singer and songwriter. He is most well known as the lead singer for the 1990s re-incarnation of the Misfits from 1995 to 2000, leaving briefly in 1998. Graves grew up in Dumont, New Jersey. He has also released several albums as a solo artist. 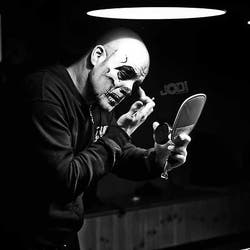 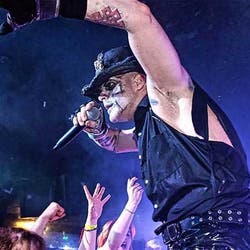 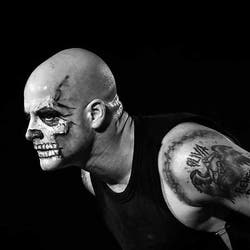 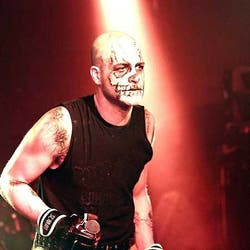