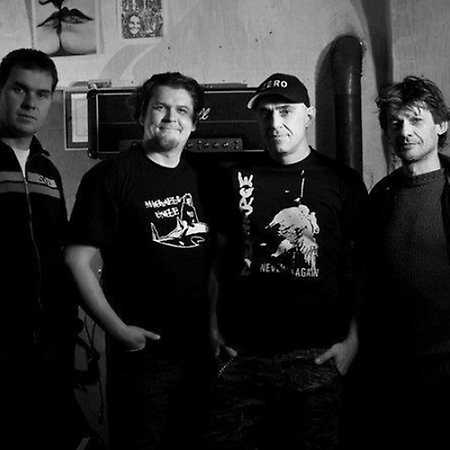 Majklův strýček, later MO, and still later, Michael’s Uncle is a Czech band that formed in 1987. From the beginning they played a dark, post-punk music, which later flashed hints of hardcore. The band broke up in 1995, but since 2004 concerts again.