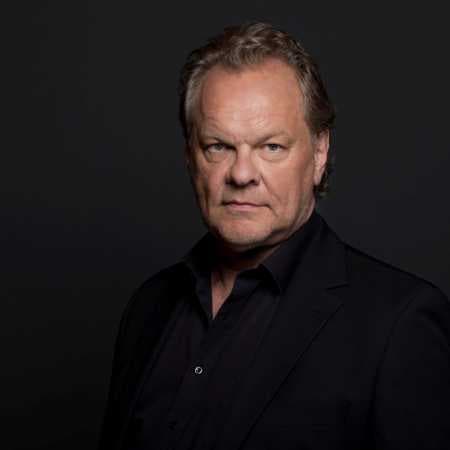 Michael Volle is one of the worldwide leading baritone singers. He had his first engagements in houses such as Mannheim, Düsseldorf and Cologne. At the Opera House Zürich, which initially engaged Volle as a member of the ensemble and later as a guest singer, he interpreted important baritone roles such as Beckmesser and Hans Sachs, Eugene Onegin, Amfortas and the count in La Nozze Di Figaro. From Zürich, he changed to the Bavarian State Opera in Munich. Also here, Michael Volle interpreted main roles sich as Wagner’s Dutchman, Berg’s Wozzeck and Rossini’s Guillaume Tell. The singer is guest on international stages such as the Vienna State Opera, the Royal Opera House London, the Teatro alla Scala as well as the Bayreuth and Salzburg Festival. After his debut at the Metropolitan Opera New York as Mandryka (in Strauss’s Arabella), Michael Volle played the role of Hans Sachs in a worldwide cinema transmission. Other planned parties there are Wotan, Scarpia and Jago. An extensive concert activity, song evenings and the work with international top-class orchestras demonstrate the great reputation of this artist.