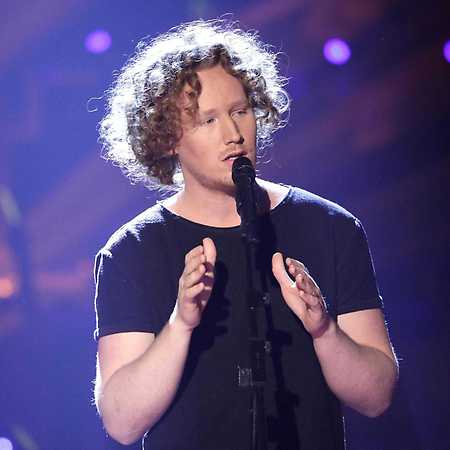 Michael Schulte  All I Need

Michael Schulte is a German singer-songwriter. He was first known for releasing cover versions of successful songs on his YouTube channel. In the singing talent show The Voice of Germany, he reached third place in 2012 and published in the same year his most successful album Wide Awake. In 2018 he represented with the song You Let Me Walk Alone Germany at the Euro Vision Song Contest 2018 in Lisbon and reached there fourth place.