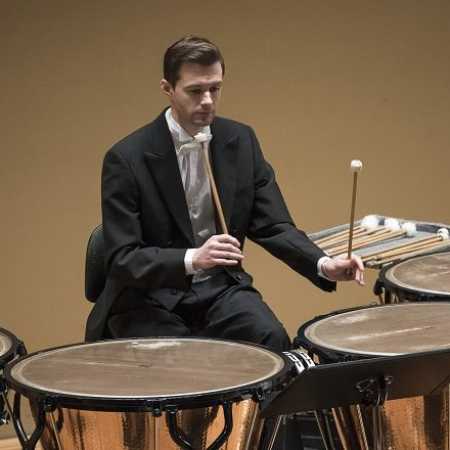 Michael Kroutil, born 1982, studied from 1999 to 2001 at the Jaroslav Ježek Conservatory, then attended the Prague Conservatory. In 2003 he began taking private lessons from Karl Mehling, former timpanist of the Gewandhausorchester and a year later from Mark Steful, first timpanist of the same orchestra. Between 2005 and 2007 he studied the timpani and percussion at the Hochschule für Musik und Theater in Leipzig, and from 2011 attended the Zürcher Hochschule der Künste under the pedagogic guidance of Rainer Seegers, first timpanist of the Berliner Philharmoniker.

In 2006 and 2007, Michael Kroutil participated in Gewandhausorchester recording projects for EuroArts. Since 2007 he has been first timpanist of the Czech Philharmonic, and is also a member of the international Solistes Européens Luxembourg.