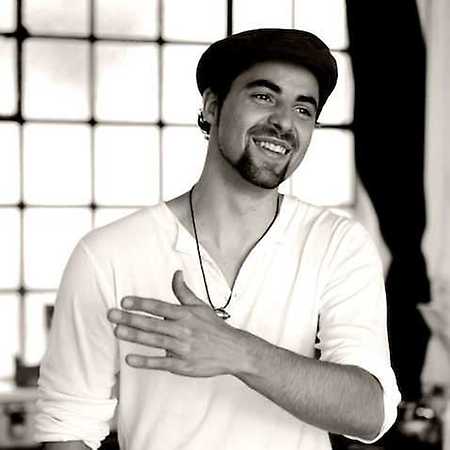 Mic Donet is a German soul singer and songwriter who lives in Berlin. Michael Schuppach grew up in Munich in a musical family. He accompanied stars such as Carlos Santana, Stevie Wonder, Keith Tynes, Aloe Blacc and Erykah Badu as a support act or background on their tours. During a six-month stay in the United States, he was elected in 2006 at a contest in Las Vegas to the International Act of the Year. In 2011 he first took part in the German singing talent show X Factor, but voluntarily quit there after the first round.

A little later, he qualified for the voice casting show The Voice of Germany for the live shows that took place in early 2012. He came as one of three participants with both vocal contributions of the first two live shows through sales at the Internet music shops in the German music charts. In the group of coach Xavier Naidoo he reached the semi-finals of the best eight participants. A few months later, the album Plenty of Love was released and was on number 4 in Germany.