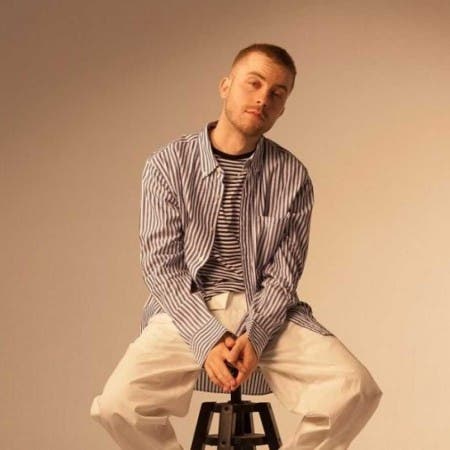 When his name began to appear on social media and we heard the first tracks in Soundcloud, Merca Bae’s identity was unknown and mysterious. Today we know him as Spanish producer Alejandro Silva, resident in London, a skilled creator of rhythms for the club and very influenced by genres such as dembow, dancheall and reggaeton. His underground approach and dark sound has more to do with collectives like N. A. A. F. I., though. and Bala Club (with which he has collaborated), all the way through to Night Slugs, then with with the currents of urban music that pull more towards the mainstream. After several EPs and mixtapes available for free download on his Bandcamp, Merca Bae recently published the Mystic EP on the English label Perth Records, which was well received by press and public, and that has led him to play at several of Europe’s most prestigious clubs, among them Berlin’s Berghain.