Memo. is a DJ and producer based in Berlin.

Memo. grew up in Switzerland and discovered his passion for electronic music at the age of seven. Inspired by emotions, he decided to follow his biggest dream and started to produce his own music in 2013. He discovered his talent for mixing one year later, when a friend gave him an old DJ controller. Since then, his love for techno has not left him.

After familiarizing with the scene in Zurich, he decided to make his way to Berlin, grooving the world-famous underground with dark tech-house, connected to melodic techno-beats.

Since November 2016 he is a part of the DCMB family. 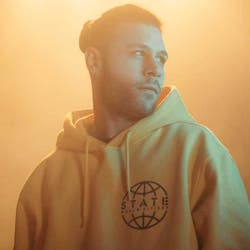 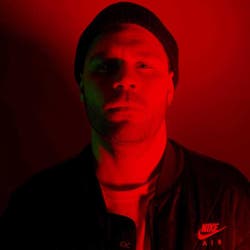 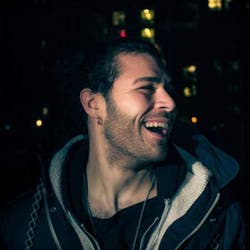 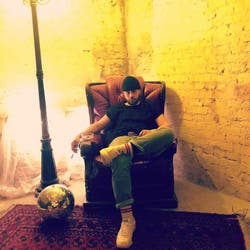