The album went on to be certified platinum by the Recording Industry Association of America (RIAA) in February 2017. Martinez's songs Sippy Cup, Mad Hatter, Mrs. Potato Head, Cry Baby, Pacify Her and Soap, all songs featured on Cry Baby, were all certified gold in the U.S by RIAA, and her songs Dollhouse and Pity Party received platinum certification from RIAA. 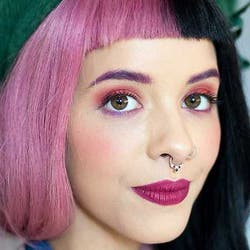 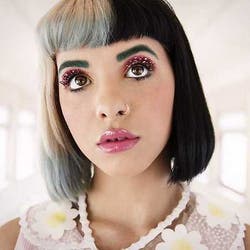 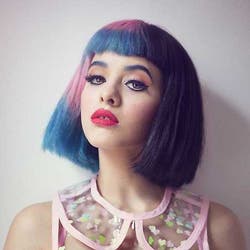