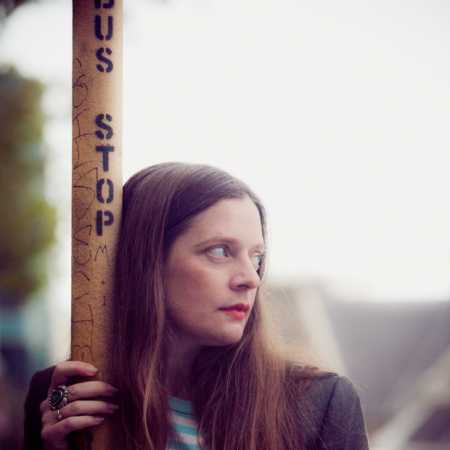 Meg Baird is an American musician based in San Francisco, California, United States, who, in addition to her solo career, is known as a founding member, lead vocalist, and drummer for Heron Oblivion, along with members from Assemble Head in Sunburst Sound and Comets on Fire. She was also a guitarist and the lead female vocalist in Philadelphia psychedelic folk rock band Espers, and played drums in Philadelphia punk band Watery Love.