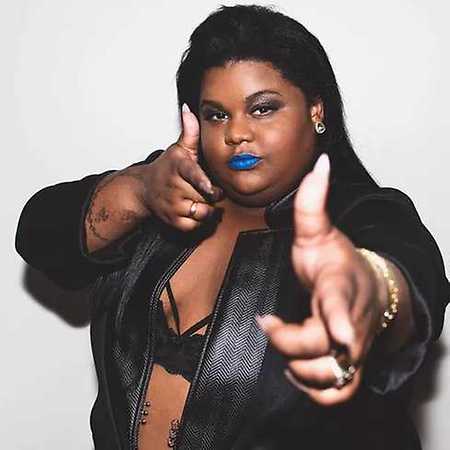 MC Carol, stage name of Carolina de Oliveira Lourenço is a Brazilian singer and composer. She is known for her social themes regarding feminism and, at the same time, double entendre songs related to explicit sex. As an solo artist, started to be famous after the release of a few singles and internet released songs. Her first hit was with the song “Bateu uma Onda Forte” (“It Kicked Hard”). Afterwards, the singer and poet also gained notoriety with “Jorginho Me Empresta a 12” (“Jorginho Give Me the Shotgun”), “Liga pro Samu” (“Call the 911”) and “Não Foi Cabral” with lyrics that raise a discussion about the history of Brazil taught on the education system. Subsequently, MC Carol announced the release of her first studio album, Bandida.