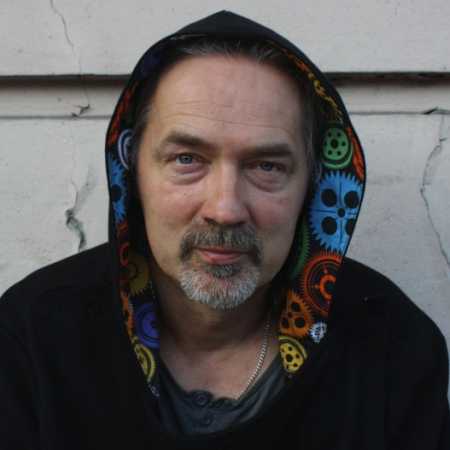 Legendary band founded in the early 1990s, the formation associated with the so-called. the yass scene. Yass as a music-cultural phenomenon, had two strategic places on the map of Poland – Tricity and Bydgoszcz. And in Bydgoszcz, in an environment centered around the famous Brain Club, in the spirit of experimentation, improvisation and freedom in art, the Arhythmic Perfection composition was crystallized. Already Mazzolla’s first album and company, the famous “a”, entered the canon of Polish improvised music. An important point in the history of the group was the material recorded together with Kazik Staszewski, “Conversations with cat”. Between these records, Arhythmic Perfection recorded “Out Out to Lunch” - among others. bow down to Eric Dolphy’s famous album. The initial members of the ensemble are: Jerzy Mazzoll – clarinets, Janusz Zdunek – trumpet, Sławek Janicki – double bass, Jacek Majewski – percussionist, Tomasz Gwincinski – drums. Jacek Majewski replaced Qba Janicki, who grew up with the band’s music.