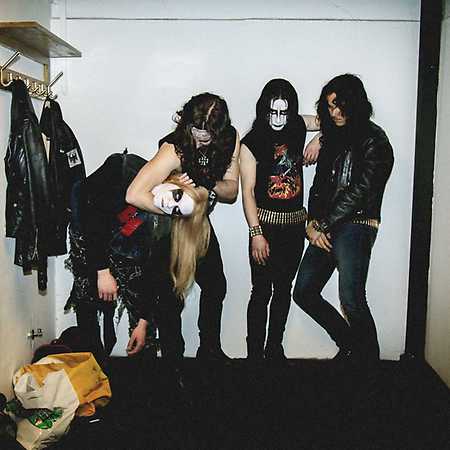 Mayhem is a Norwegian black metal band, considered one of the precursors of the genre. In the initial period of activity they were identified with Satanism theistic. The band was formed in Oslo in 1983 on the initiative of the guitarist of the Time “signed to” band at this.