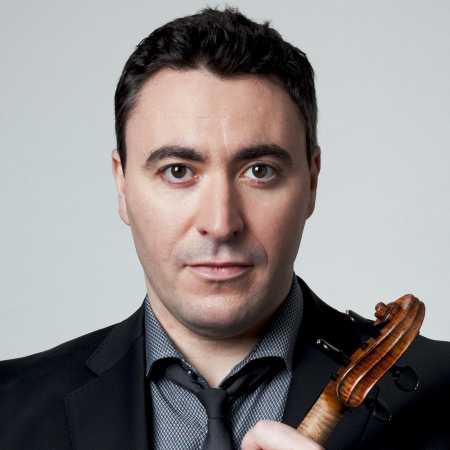 The Russian star violinist Maxim Vengerov made his first recording at just ten years of age. A winner of the International Henryk Wieniawski Violin Competition and the Carl Flesch International Violin Competition, he plays a broad repertoire ranging from Baroque music to jazz and rock. When he returned to perform with the New York Philharmonic in 2015 after a nine year absence, the public’s ovation was nothing short of what is witnessed at concerts by rock stars. The event, unusual even by local standards, was described by the New York Times as follows: “He received a hero’s welcome. There were bravos and smattered applause between movements and a protracted ovation at the end of the piece.” Beginning in 2007, following the example of his mentors Mstislav Rostropovich and Daniel Barenboim, he has also been active as a conductor. He is a winner of prestigious prizes including the Grammy Award, the Gramophone Award, ECHO Klassik, and the Classical Brit Award. In 1997 he became the first person from the world of classical music to become a Goodwill Ambassador for UNICEF. Teaching and support for young talents make up an important part of Vengerov’s life. He teaches at the Menuhin Academy in Switzerland, and this year he also became a professor at the Royal College of Music in London. He plays on a unique violin, the ex-Kreutzer Stradivarius built in 1727.