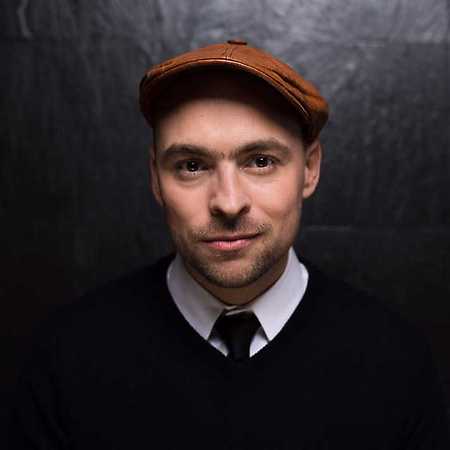 You can not really learn passion and talent – either you have the necessary entertainment tools or you do not. The fact that Max Mutzke has an abundance of the gift of captivating the audience was more than impressively demonstrated by the German exceptional talent.

Characteristic of Mutzke’s flagship career is not only a constant artistic development with more than impressive chart placements. For example, with Marie, the first single of his third album Black Forest, he delivered the most successful single since his debut Can’t Wait Until Tonight. Mutzke has been part of the german speaking media landscape for quite some time now. Even otherwise, Max Mutzke’s previous success statistics are designed by a lot more impressive and unusual things than you would expect from a common exceptional talent. On February 12, 2014, the 11th anniversary of the day on which Max Mutzke won the first talent search by Stefan Raab and TV Total.

11 years later and 7 albums released Max has established himself in the German music scene as one of the best singers. With his album Durch Einander he even received the Jazz Platinum Award. He enjoys the respect of the arts section as well as that of the broad audience or the local music scene – as a musician as well as a human being.

He is also the only artist from a talent show who has been able to establish himself on this scale and at this level, and who, independently of this original step into the public sphere, has a long and successful career.