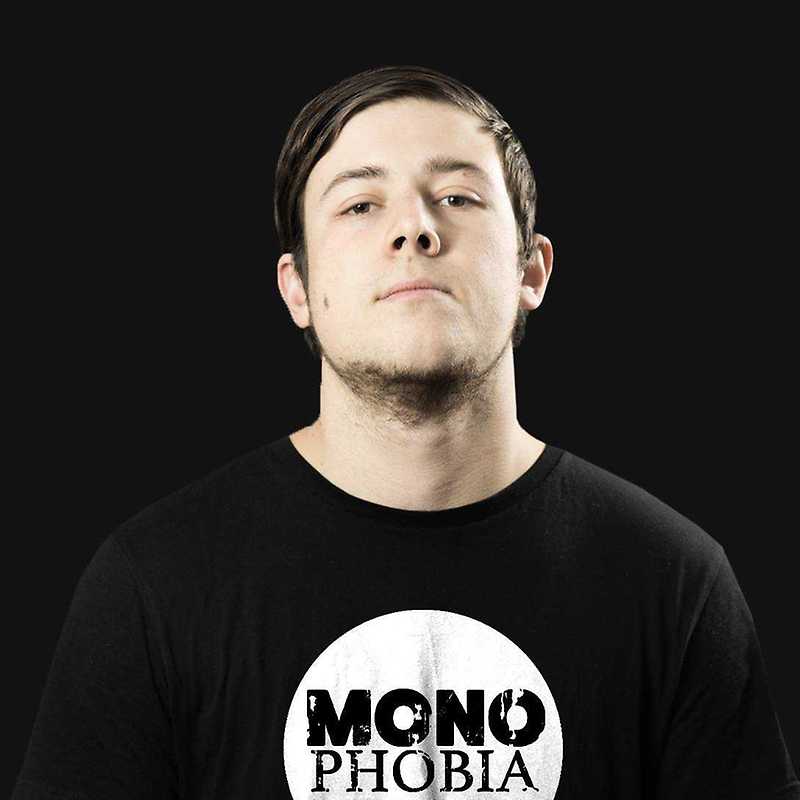 Born in Berlin, Maurice Mino discovered his passion for electronic music at the young age of twelve. He is rooted in different genres of electronic music which had captivated him with massive basslines and full sounds.

His love for electronic music continued to develop over the years, until he discovered his passion for techno, tech house and deep house inspired by the Berlin club culture.

Inspired by the music and the emotions that awakened in him, Maurice Mino began to implement his creativity in first live projects. From then on, there was no turning back.

He proved his talent for mixing one year later, on a party where he was behind the decks for the first time. Shattering bass changes and a dissociative sound images characterize the style of Maurice Mino. He also mixies live elements into his DJ sets.