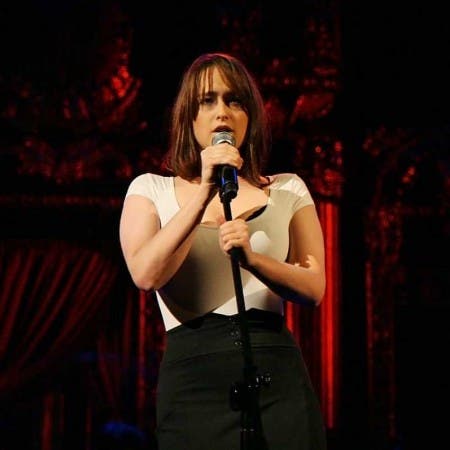 Matylda Damięcka  Way Down in the Hole (Tom Waits cover)

Matylda Damięcka (born June 10, 1985, Warsaw, Poland) is a Polish actress and singer. The granddaughter of actress Irena Górska-Damięcka, she is the daughter of actor Maciej Damięcki and sister to actor Mateusz Damięcki. She has starred mainly in episodes of Polish soap operas. She was most recently seen in Na Wspólnej.