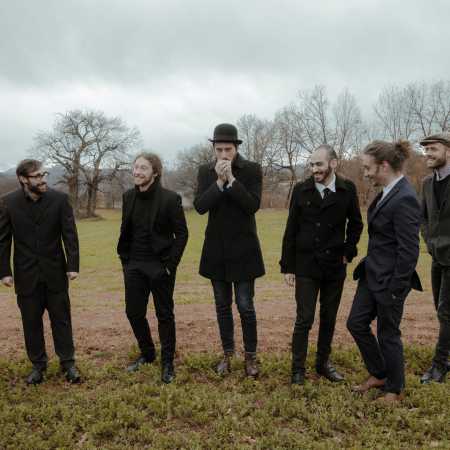 Vintage sounds with hints of 60’s psychedelia, jazz and blues, lyrics inspired by the poètes maudits and the figurative art and a desire to be heard, despite the difficulties facing artists today are the distinguishing features of a band which in a year and a half has used the web to make its way into public eye with two self-produced videos views more then 35.000 times. Right now, they’re working on the post production of their first album “Fall From Grace” as a result of a co-production with the studios of LRS Factory based in Rome. The songs were recorded during the summer of 2015 and the album is meant to be released in autumn of the current year.