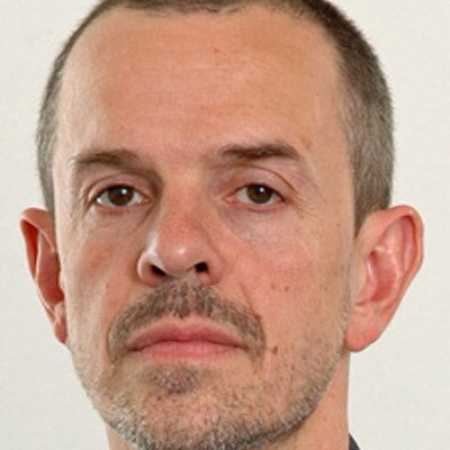 Matthias Wilke was born in Berlin and began playing instrumental music at the age of five. Already at the age of 14, he led his first choir. After attending the special school of music he studied at the conservatory Hanns Eisler Viola, piano and composition, the latter with Paul-Heinz Dittrich. He has been playing viola in the Staatskapelle Berlin since 1979, and in addition to opera and concert, he also regularly performs chamber music.

Matthias Wilke’s special interest is in early music. As a harpsichordist and organist, both as a soloist and as a continuo player, he is in great demand as well as a musical director for programs with works of the 17th and 18th centuries. Through masterclasses with Alan Curtis and Johann Sonnleitner he received significant suggestions. Matthias Wilke was a long-time harpsichordist of the Berlin baroque trio. He also worked regularly with Dietrich Knothe and the Berliner Singakademie. Concert tours took him to numerous European countries as well as to Japan. A series of CD recordings documents his diverse musical activity.

Since 1975, Matthias Wilke has also worked as cantor of the Russian Orthodox Church, since 1994 he has worked at the Orthodox Resurrection Cathedral in Berlin.