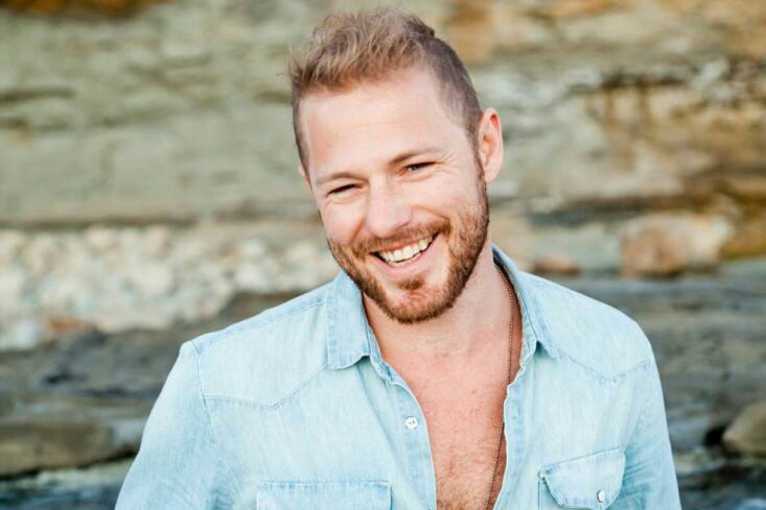 Creation is not possible without destruction. Killing old habits brings to life a fresh new evolution that is inherently hopeful. The challenge of transformation is one of the great catalysts of art that endures, and veteran troubadour Matt Epp knows this better than anybody.

Matt’s existence has been in constant flux since he was a teenager, living everywhere from the desolate Prairies to the bustle of big cities, and hitchhiking all over Canada in between. This wealth of experience has turned him into one of the country’s best live acts, a rare performer with the ability to take you into his world and make you feel like not just an equal, but also, in an instant, a true friend. His knack for transforming theatres into living rooms is almost un-paralleled, and has translated to major touring success overseas. He resides in an empire of his own making: Amoria, a spiritual space built on the message to love and serve one another. His band, the Amorian Assembly, provides the sonic muscle to deliver that message across countries, whole continents, and most importantly, hearts.

But after seven records of world-class songwriting, constant national and international touring, a loving and dedicated fan base, and building himself into a well-oiled music machine, there was only one thing he could do.

Destroy it. Burn it to the ground. Start over.

His new offering, Luma, is the overwhelmingly powerful result of that re-birth. There’s the delicate, sparse tale of a young aboriginal pilot in “Metal Bird,” the delirious eastern vibe of “Put It Back,” the understated, infectious sway of “Birch to Birch”; the dark haze of “Promised Land” and the poetic mini-epic “Night Before The War.” It all culminates in the three blissful minutes of “There Shall Be Peace,” featuring a stunning, nuanced vocal performance by Aria Zenua. The six-song collection is the sound of an artist taking what he knows and forgetting it in order to re-create himself again, to build a brand new life, and to make a stand. It’s an album that exists because of Matt’s hope for the future, and the understanding that through change is the only way we can create the world we want to live and love in.

Luma is just the beginning of this transformation. In Fall 2014, Matt and his Amorian Assembly will enter the studio with acclaimed producer and engineer Rusty Matyas (Imaginary Cities, The Sheepdogs) to record their next full-length album.