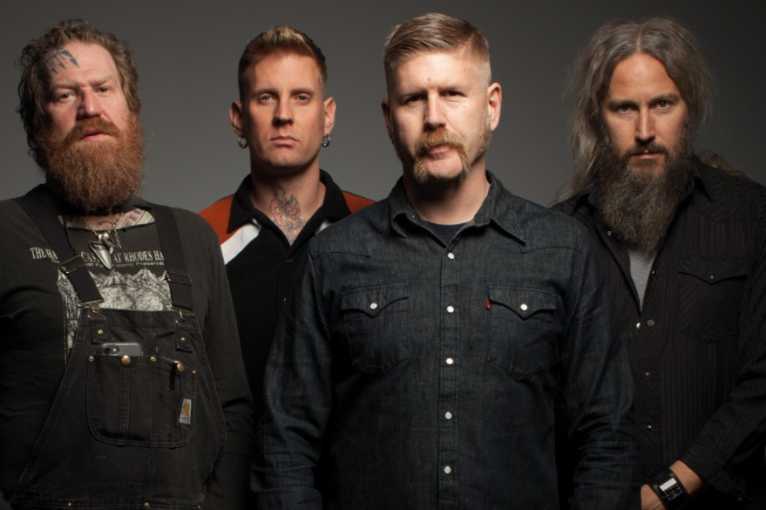 Mastodon will appear on November 11 at the Progresja club in Warsaw. Americans will come to Poland to promote the album “Emperor Of Sand”, released in March 2017, which is the best-selling album in the band’s history. This will be a special concert also due to the guest of special upcoming tour. The mentioned artist will be Scott Kelly (Neurosis), who will appear on several stages along with Mastodon. The post-metalists from Russian Circles will be supporting them on stage.

8:21 61 ×
Russian Circles  When The Mountain Comes To Muhamm