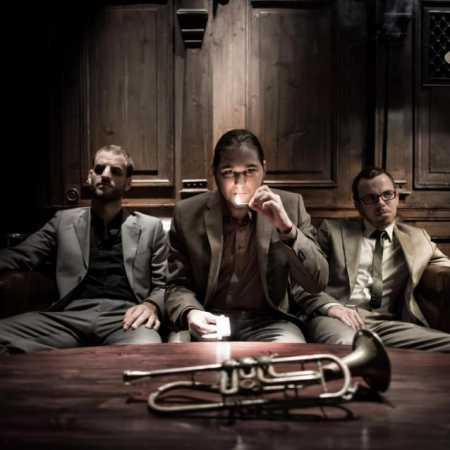 Trio Mario Rom’s Interzone consists of three promising young Austrian musicians, all in “nelepším” age 24-33 years: Mario Rom (* 1990), despite his youth, has been one of the leading Austrian trumpetistům. Lukas Kranzelbin (* 1988) is one of the most popular Austrian jazz bassists and Herbert Pirker (born 1981) is perhaps the busiest jazz drummer in the German-speaking countries. Fresh trio in an unusual cast (without harmonic instruments) shows a non-violent form of his instrumental mastery. It is a listener-friendly jazz, the so-called “well trampling and odsýpající” music, but always holding a bar of music performance. The Austrian press dubbed their debut CD Nothing Is True best local jazz publishing event in 2012 and the German magazine Jazzthing finds the album “brilliant”. – Translated by Automatic service