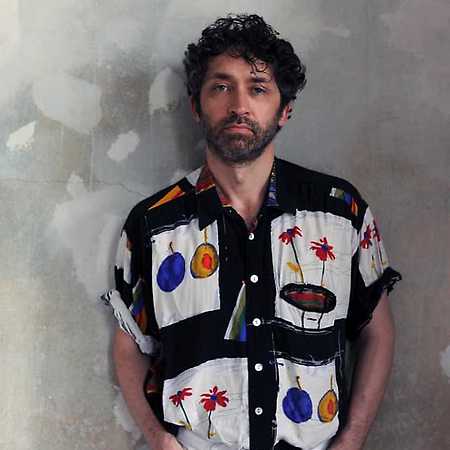 Currently a resident of Berlin, Germany, Marco Shuttle originally hails from Italy. Similarly to his fellow countryman such as Donato Dozzy or Giorgio Gigli, Shuttle’s sound is defined by gently evolving nocturnal grooves and hazy synth work echoing in an everlasting trip. Releasing on outlets such as Time To Express, The Bunker and Clone, Marco Shuttle’s journeying techno sound is very detailed and organic, and as such has turned the heads of those in the know. As a DJ he is just as considered, never doing anything just because, but instead focussing on form and function in equal measure. Marco Shuttle, then, as boss of his own Eerie label, makes and mixes together music that is exactly that.