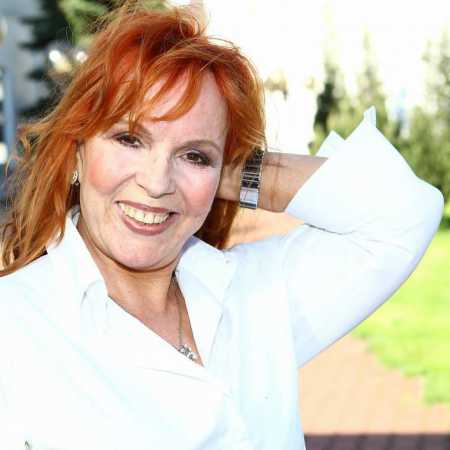 Marcela Holanová (* 10 June 1951, Prague) is a Czech singer. During his studies at the Central School of Economics also studied singing privately. His career began in the mid-seventies in the group Faraon, where she met her later husband Charles Šíp. Initially she too failed, break came in 1985 when she recorded the song Morning (side) to Czechoslovakia brought Anna Rusticana. From then on it became interested in the composer Karel Svoboda. Came the big hit duet with Karel Gott Hey, baby. Since 1987, she performed with his own group of speakers. She has recorded several albums and CDs. His last album gave the group Arrhythmia Band “If God is in heaven, or greatest hits slightly different”, which are her biggest hits in rock-like finish. – Translated by Automatic service