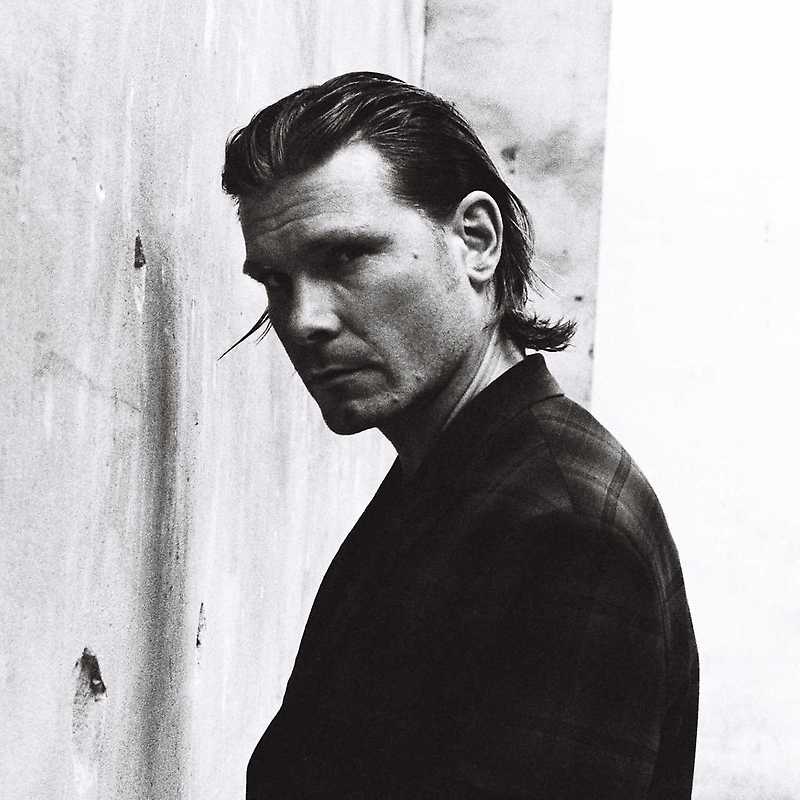 Marcel Dettmann is a German DJ, producer, and record label owner whom commentators have called "one of the most influential proponents of contemporary techno. Dettmann is a resident at the well-known Berlin nightclub Berghain. He also works at Berlin’s legendary record store Hard Wax. In addition to being a highly prolific producer Dettmann also tours extensively DJing at clubs and electronic music festivals throughout Europe. Outside of the club context, Marcel Dettmann has established himself as a multi-faceted artist through collaborations with photographers, film makers and theaters.