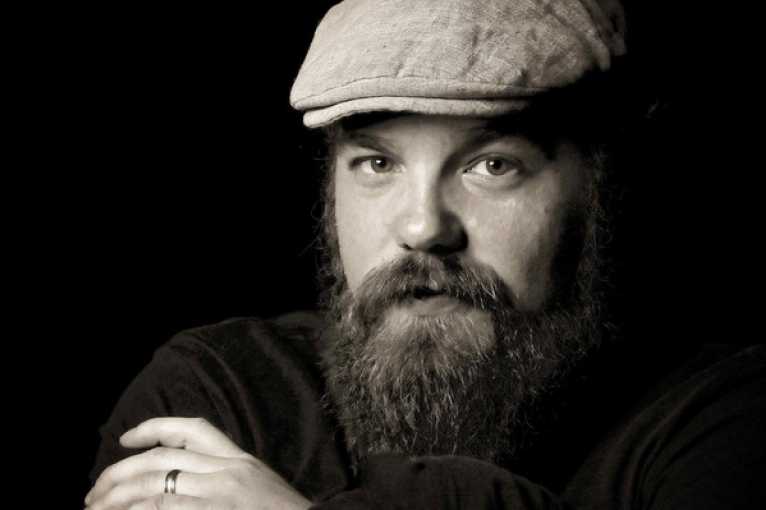 The musical style of American singer/songwriter Marc Broussard is often described as Bayou Soul. He combines elements of rock, blues, R & B and soul. Since he was 18, the now 36-year-old made music his full time job and plays up to 150 concerts a year. He toured with music legends such as Dave Matthews Band, Zac Brown or Bonnie Raitt and performed on US talk shows like Tonight Show with Jay Leno, Late Night with Conan O’Brien or Jimmy Kimmel Live.

The album Easy To Love, released in September 2017, will feature Marc Broussard at his four exclusive shows in Germany in October. One of these he will play at Privatclub in Berlin.