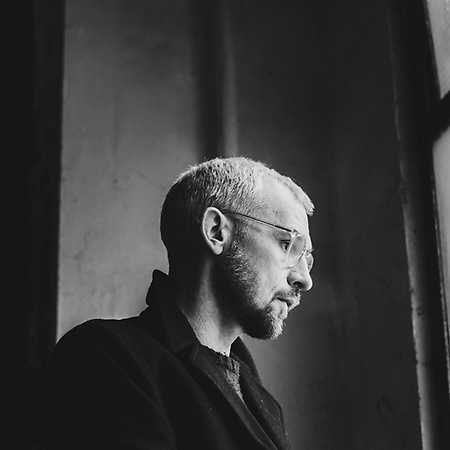 Man Power is a production alias for Geoff Kirkwood, a musician and DJ originally from the North East of England who is now nominally based in Mexico (via a spell in Berlin).

Recognized for his broad tastes and eclectic style which takes in everything from house and techno to blissed out balearia, industrial sounds, mutant disco, post punk and new wave, and experimental electronica.

This breadth sees Man Power as a regular feature on bills for the worlds most prestigious clubs and festivals.

2016 saw the launch of Man Power’s record label Me Me Me which exists as a further extension in defining his tastes, and has so far played host to music from DJ Tennis, Red Axes, Axel Boman and many more varied and exciting artists.