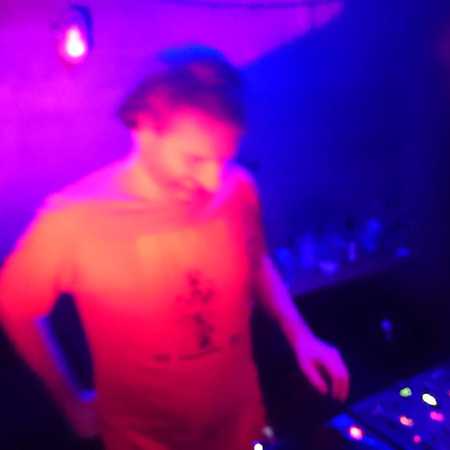 Man-L is a producer and DJ who has recently moved to Berlin. He was born in Girona, Spain, and discovered his passion for music in an early age. At the time, he enjoyed listening to post punk bands such as The Cure, Chameleons, The Sound or Joy Division. In the early 90s he began feeling attracted to electronic music and especially liekd bands such as Nitzer Ebb, Plastikman and Front 242.

Making the first steps towards creating own productions, Man-L bought his first own equipment and teamed up with Neuron to record his first own tracks. In 1995, Man-L started DJing at Club Blau in Girona, organized raves and was the host of the local radio show Radiophobia.

His love to music continued growing when he began managing a couple of record shops, at first together with DJ Glòria (Lubna Records), later his own store in Girona called Random Records.

Being a fixed constant of Girona’s electronic music sceneled him to residencies at several clubs such as Blau (Girona), Rachdingue (Vilajuiga) and Pachá (Platja d´Aro).

As a producer, Man-L has released digital EPs on labels such as Trazable, Soundfate, Buy you sell me, Ahoren Music, Arkitextura, Kina Music , Aurora Records, Spades and an album in full length on the label Entropy.

Man-L is currently living in Berlin and organizes events there together with DJ Sybarite (Arkitextura) and LLupe (Café Colectivo) under the name Clam.