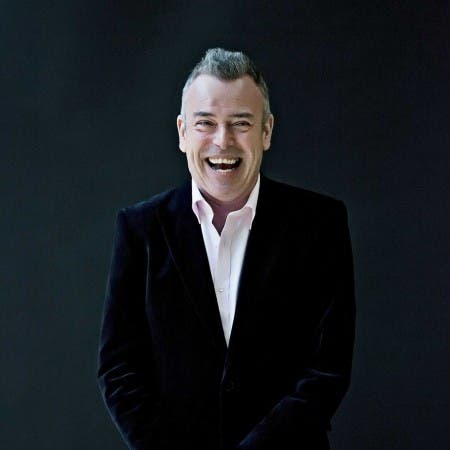 He has presented his own series at the Wigmore Hall (a Britten and a Poulenc series and Decade by Decade – 100 years of German Song broadcast by the BBC) and at the Edinburgh Festival (the complete lieder of Hugo Wolf). He has appeared throughout Europe (including London’s Wigmore Hall, Barbican, Queen Elizabeth Hall and Royal Opera House; La Scala, Milan; the Chatelet, Paris; the Liceu, Barcelona; Berlin’s Philharmonie and Konzerthaus; Amsterdam’s Concertgebouw and the Vienna Konzerthaus and Musikverein), North America (including in New York both Alice Tully Hall and Carnegie Hall), Australia (including the Sydney Opera House) and at the Aix en Provence, Vienna, Edinburgh, Schubertiade, Munich and Salzburg Festivals.