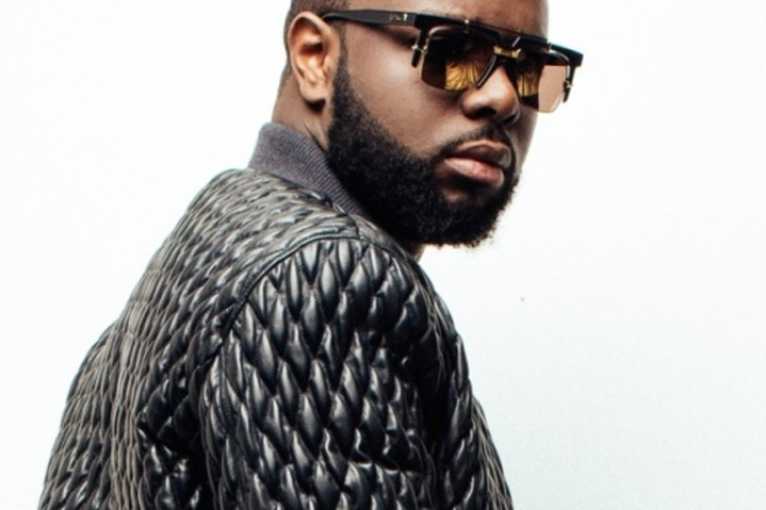 Even before the rapper became famous as Maître Gims he had joined the hiphop-collective Sexion d’Assaut while he had been studying and made it into the German charts for the first time with his top-20-hit Désolé in 2010.

In 2013, Maître Gims released his first solo album, Subliminal, which stormed the charts with platinum singles such as J’me tire and Bella. The second release Mon cœur avait raison repeated the success in 2015 and in the following year Loin made it into the German single charts. Maître Gims’s sound is a fusion of urban pop, French lightness and Congolese rhumba.

After Caméléon, the first single from his new album which was releaed in March 2018 including features with Lil Wayne and MHD, Maître Gims shows his remix-side with the track Mi Gna by Armenian singer Spitakci Hayko.

Maître Gims is gonna present this and more tracks from his new album on the upcoming tour.