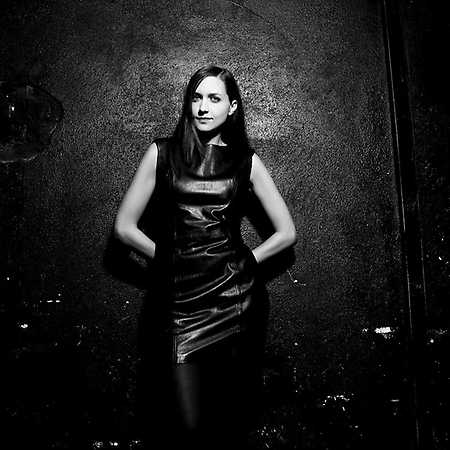 Resident DJ at legendary Tresor club in Berlin, Magda is an artist of Polish and Egyptian origin who always feels to be true a citizen of the world.

Musically open she tends to oscillate between techno and different house sub-genres.

Born in Dubai and spending her first years with the mix of nationalities from around the world, relocating later to Warsaw with Chicago episode later on the way, Magda ended in Berlin, Germany where she finally found her special place.

Her strong interest in music and art since early childhood was inspired due to her father musician and composer who exposed her to the music universe who bought her first Casio keyboard among other instruments.