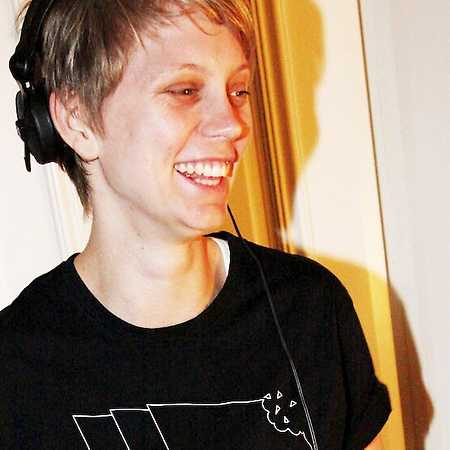 Since 2006 Sydney-based Magda Bytnerowicz has been solidifying her credentials as DJ with a deft touch.

In 2013 Magda joined the ranks of the few local selectors being invited to guest headline at Sydney’s prestigious long-running institution, Mad Racket, as well as heading down to country Victoria for the inaugural Inner Varnika festival. This was followed up with her international debut at Cabaret in Tokyo in early 2014 as well as repeated invitations to join the Inner Varnika festivities and an increased interstate profile: she has been a regular guest at Melbourne’s Mania, Lucid and Lost Weekend parties.

She has also collaborated with Sydney’s DJ Trinity on 4our events, dedicated to showcasing local DJs in a no-fuss warehouse environment. 2012 saw 4our expand into showcasing select international guest.

Her Forty Fathoms promo mix was featured on the renowned techno blog mnml ssgs, an online powerhouse that played host to mixes from the likes of Marcel Fengler, Peter Van Hoesen and John Osborn.