Macklemore & Ryan Lewis are an American hip hop duo, formed in 2008, from Seattle, Washington. The duo is composed of Ben Haggerty, a singer who goes by the stage name of Macklemore and Ryan Lewis, a record producer, DJ, and professional photographer, who met the former at a photo shoot and they have significantly collaborated ever since. In 2009, they released their first collaborative effort, an EP titled VS. EP. They have since followed up with VS. Redux (2010), the Grammy Award-winning album The Heist (2012) and This Unruly Mess I've Made (2016). 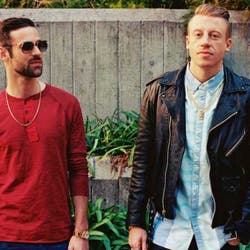 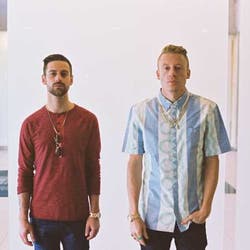 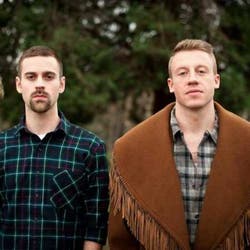 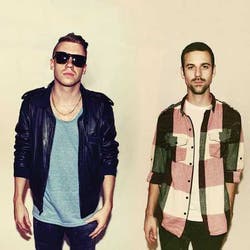 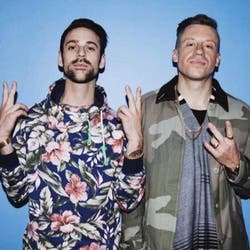 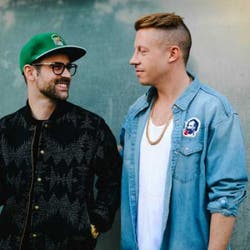