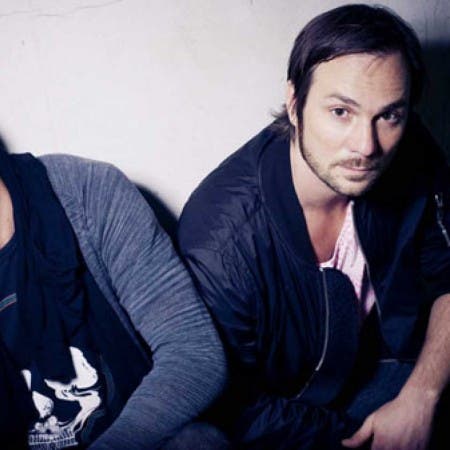 M.A.N.D.Y. is a dyadic music project from Germany composed of Patrick Bodmer and Philipp Jung, who had more than 12 years ago, met at a tennis tournament, where they played together their first back-to-back set, without knowing that a few years later will determine direction only German house scene. At that time, they were both fascinated techno, from whom she later worked themselves out his taste. The first major turning point in their career came during a meeting with Booka Shade and DJ T, which is jointly founded in 2002 by the now iconic label Get Physical. Philippův charm and savvy, Patrick’s musical arts, business sense DJ T and Booka Shade ingenious ideas, became the basis of a new sound, which he had not unprecedented and broke the boundaries of the former tech-house.