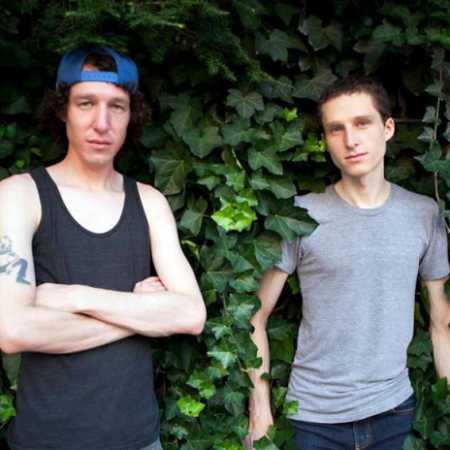 American band Lymbyc Systym was established in 2001 in the town of Tempe on the outskirts of the capital of Phoenix, Arizona and consists of brothers Mike and Jared Bell. From the very beginning of the formation of two obscure the boundaries between rock and electronic music. Post-rock influences of bands like Explosions In The Sky or Godspeed You! Black Emperor to purely instrumental recordings Lymbyc Systym meet with echoes of the IDM scene. Until recently belonged to their standard studio and concert equipment Clavinet, elektrofonní key brand Hohner able to imitate the sound of an electric guitar. On the last record but got the space Symbolyst other keyboard instruments, the sound of the brothers Bell combine with its imaginative and play the drums. – Translated by Automatic service