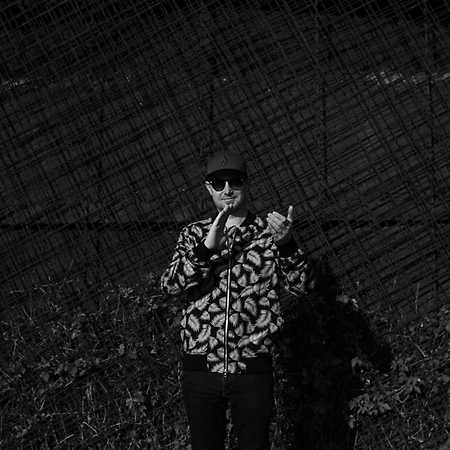 DJ Lucas Hulan has been on the Czech dance scene for quite a few years. During that time, he has done considerable work for the development of the Czech dance scene. The beginnings of his play date back to 1996, when he performed together with the already well-known and former house DJ Sidecar in the XT3 and Punto Azul clubs, later in the Akropolis Palace, Radost FX. The breakthrough in his DJ career came in 1998 when he was admitted to the now legendary Roxydust group, which was responsible for DJs Loutka and Petr Hošek. Thanks to Roxydust, he played at parties such as Shake, Batrave, 7:33, Saladas, etc. Lucas Hulan is currently among the top Czech house DJs, playing in most of the Czech clubs, the summer festivals of Creamfields, Summer Of Love, Mácháč, LPC and on bigger outdoor parties.

You have heard him abroad, for example, in Poland, Sweden, London, and he often performs with our neighbors in Slovakia. For a long time he worked with singer Charlie One (Ohm Square, Wubble-U, uk), who accompanied him with his singing and with whom he would like to produce a track in the future. In Poland, he is booked by Fantomas. He is represented by Roxy in the Czech Republic, and he also has his nightspot Nightphunk, among Omid Aka 16B, James Zabiela, Da Sunlounge, Style Of Eye, Steve Littlemen, Asad Rizvi, Harold Heath and others.