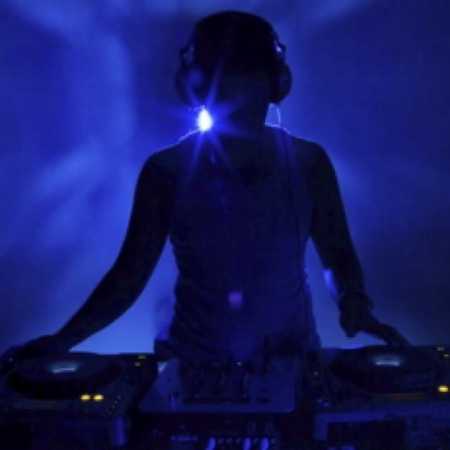 Lucas Age, whose real name Luke Hajek, first built in mixák in 2004 in the now nonexistent Prague club Mayday. During the next three years, gained experience on various clubs and discos, such as the Dog’s Bollocks, Music Club or Disco Club Sparing Muscle Cars. In 2007, starting a student club at El Magico along with fellow Dj’em Topic dance party “Pure Energy” and also gets an opportunity to act as a presenter on Dance Radio. A year later he became resident club Karlovy Lazne, where he plays doposud.V currently attempting to penetrate the secrets of the production of electronic music and in addition lends his voice to various parties (Ear-Gasmic, Lovely Experience) and is the official voice of some DJs (Artento Divine Thomas Coastline). The styles most preferred progressive house, progressive trance and tech-trance, and his favorite music is the High Contrast label recordings. – Translated by Automatic service