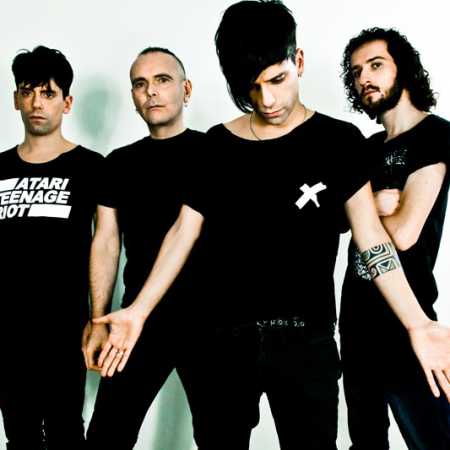 Bunch called Low-Fi, which in their work openly acknowledges inspiration osmdesátkovým post-punk, behind the countless gigs in clubs and at festivals not only in native Italy, but also in many other European countries. In 2010, the band debuted eponymním EP on the brand Octopus Records and in January this year expanded its discography on LP, What We Are Is Secret, in which procedures are mixed pop-music with striking elements of punk and electro-new wave. – Translated by Automatic service