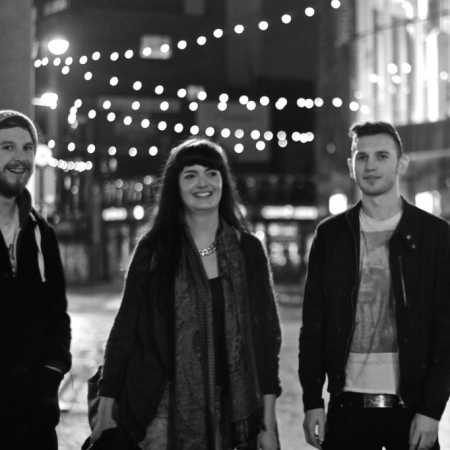 Loris are a new female fronted electro pop act from Northern Ireland. They’ve been supported by the BBC Introducing programme on BBC Radio 1 since their launch in late 2013. To date they have had some great success in their short career: They sold out two Belfast headline shows in November 2014 and March 2015, and were picked as The Irish Times new artist of the week in September 2015.