Logistics is the stage name of Matt Gresham, a drum and bass music producer and DJ from Cambridge, England. He is signed to Hospital Records. He creates his music using the Ableton sequencer. His music style tends to be towards the more soul-influenced styles of drum & bass but is also targeted at a club audience rather than a home audience, which is described as such by Hospital Records as "bridging the gap between a lacklustre subgenre, liquid funk, and more exciting, dancefloor orientated drum and bass". His two brothers – Dan Gresham (best known as Nu:Tone) and Nick Gresham (known under the names Other Echoes and, formerly, Bastille) – are also producers signed to Hospital Records. Matt has also collaborated with Dan under the name Nu:Logic. 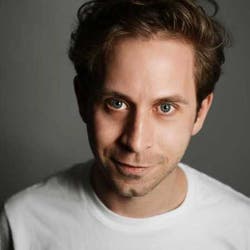 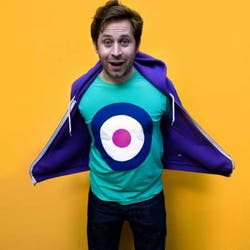 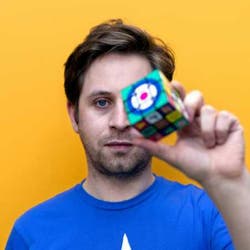 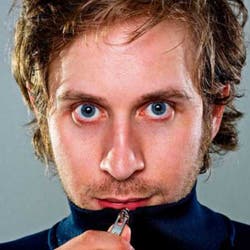