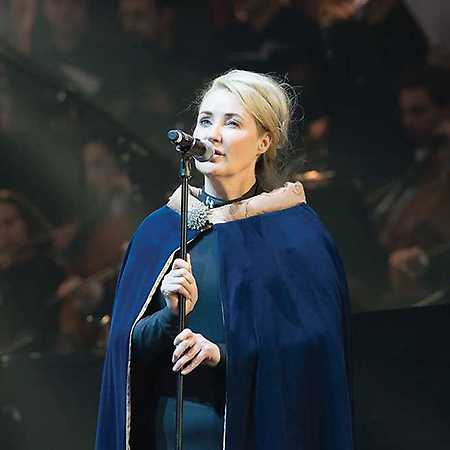 Lisa Gerrard is an Australian musician, singer and composer who rose to prominence as part of the music group Dead Can Dance with music partner Brendan Perry. In addition to singing, she is an instrumentalist for much of her work, most prolifically using the yangqin (a Chinese hammered dulcimer). Since her career began in 1981, Gerrard has been involved in a wide range of projects. She received a Golden Globe Award for the music score to the film Gladiator, on which she collaborated with Hans Zimmer.