Liedfett is a German acoustic pop band that was founded in 2007 in Hamburg. It consists of the three musicians Daniel Michel on vocals, Lucas Uecker on guitar and Philipp Pöhner on Cajón. Liedfett uses only acoustic instruments. The band has released four albums and is well known beyond Hamburg.

The band calls themselves “Liedermaching Untergrund”, which they also sang in their eponymous song. Their style is to be associated with the singer-songwriter genre; the vocals are mainly accompanied by an acoustic guitar. The members were all in the genre of punk rock before the foundation of Liedfett, which influenced the style of the project musically and lyrically. In Liedfett, however, elements of other genres, especially hip-hop, are represented, as well as rap (for example in Verkackt bevor es losgeht) or folk (_Kommst Du mit? _) can be found in individual songs, which is why a clear assignment to a genre is difficult for this band.

The themes of their songs vary and treat alcohol consumption, lovesickness or social criticism. The band is openly committed to the football club FC St. Pauli; during performances, the musicians often wear T-shirts of the club. They position themselves openly against right-wing extremism. 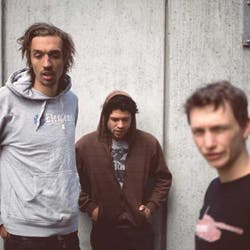 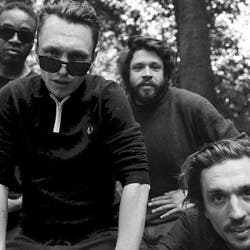 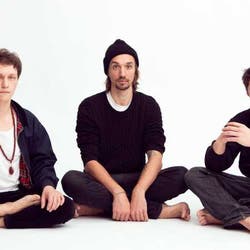 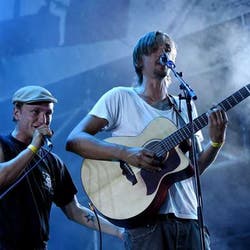 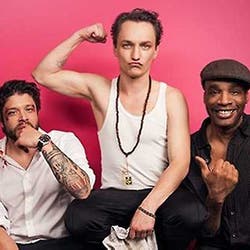