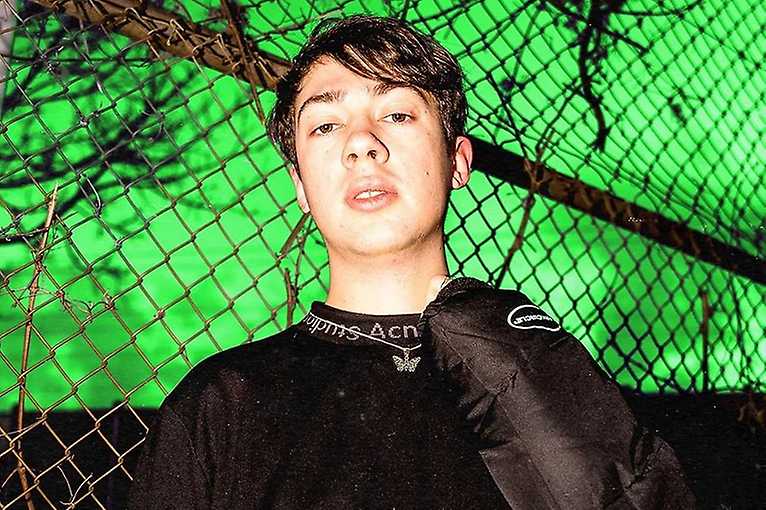 When LGoony appeared on the map at the beginning of 2015 with the Spacetape Vol1, it was both irritating and refreshing for the scene. His unabashed, innovative Autotune-808 sound, the show-off lyrics and his anti-stance quickly earned him recognition and attention far beyond the rap scene. Meanwhile, LGoony has played on countless festivals, toured 3 times through sold out venues in Germany, Austria and Switzerland and continues to release mixtapes and EPs. For connoisseurs, his name has stood for demolition since day one. In February it starts again. LGoony returns to the clubs where it all started. The tour of his January project “Lightcore” takes him to 16 cities.