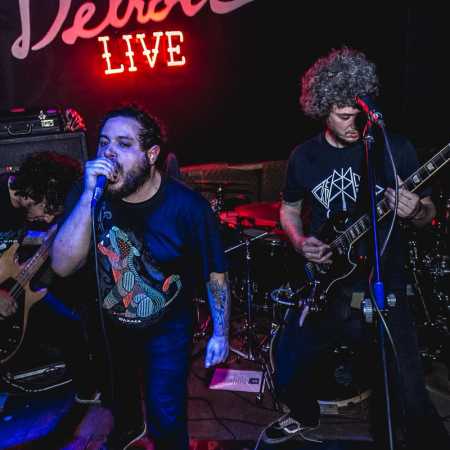 Leticia Soma is a quartet founded in the summer of 2006. In its actual form, the band has been existing since 2011. Musically they oscillate between progressive metal, stoner, sludge, and most of all heavy rock. The band has gone through an evolution from psychedelic rock in their early years towards metal in recent years. In 2018, they presented their new album Nido De Serpientes.

Since 2011 the band has played almost 200 shows in Argentina and other Latin American countries such as Chile and Mexico.